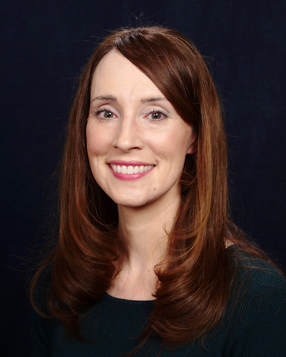 Melanie Zientek has been teaching music since 1998.  Her musical career began in high school when she joined the Air National Guard Band of the Great Lakes at the 180th Fighter Wing in Swanton, Ohio. While there she served as an instrumentalist for over twenty one years, and had the privilege of touring many states and the countries of Panama, Hungary and England.  During her military career, she also joined the Wright Patterson Air Force Band on tours throughout Ohio, Michigan, Indiana, and New York.

Melanie graduated with honors with a Bachelor of Arts from the University of Toledo, majoring in Psychology and minoring in Chemistry.

She has studied the clarinet with Kevin Schempf at the Bowling Green State University, Theodore Johnson of the Cleveland Orchestra and Larry McDonald at the Oberlin Conservatory.

On piano, she has studied with Dr. Robert Satterlee at the Bowling Green State University, and Michelle Cooker, a student of Gyorgy Sandor.

Melanie has also studied composition and music theory with Marianne Ploger at the University of Michigan who was a student of Nadia Boulanger.

Eating healthily, exercising, and spending time with her family are some of Melanie's favorite activities.
Some of Melanie Zientek's students on stage: