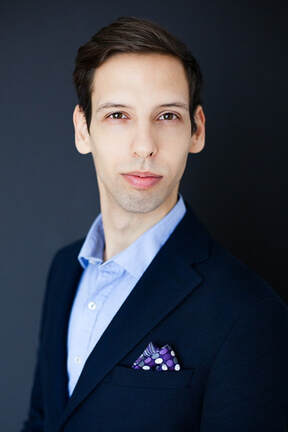 Justin has also performed on national tours, as well as an international tour to New Zealand as a featured soloist. He has performed in China with the iSING International Young Artist Program where he performed with the Shanghai Symphony and the Shanghai Philharmonic. Justin currently teaches Voice at Adrian College and is the Director of Music at St. Michael’s in the Hills Episcopal Church. Mr. Bays was a Resident Artist for Toledo Opera in 2016-17 and has performed in many Toledo Opera productions.